The Origins of The Coconut Palm 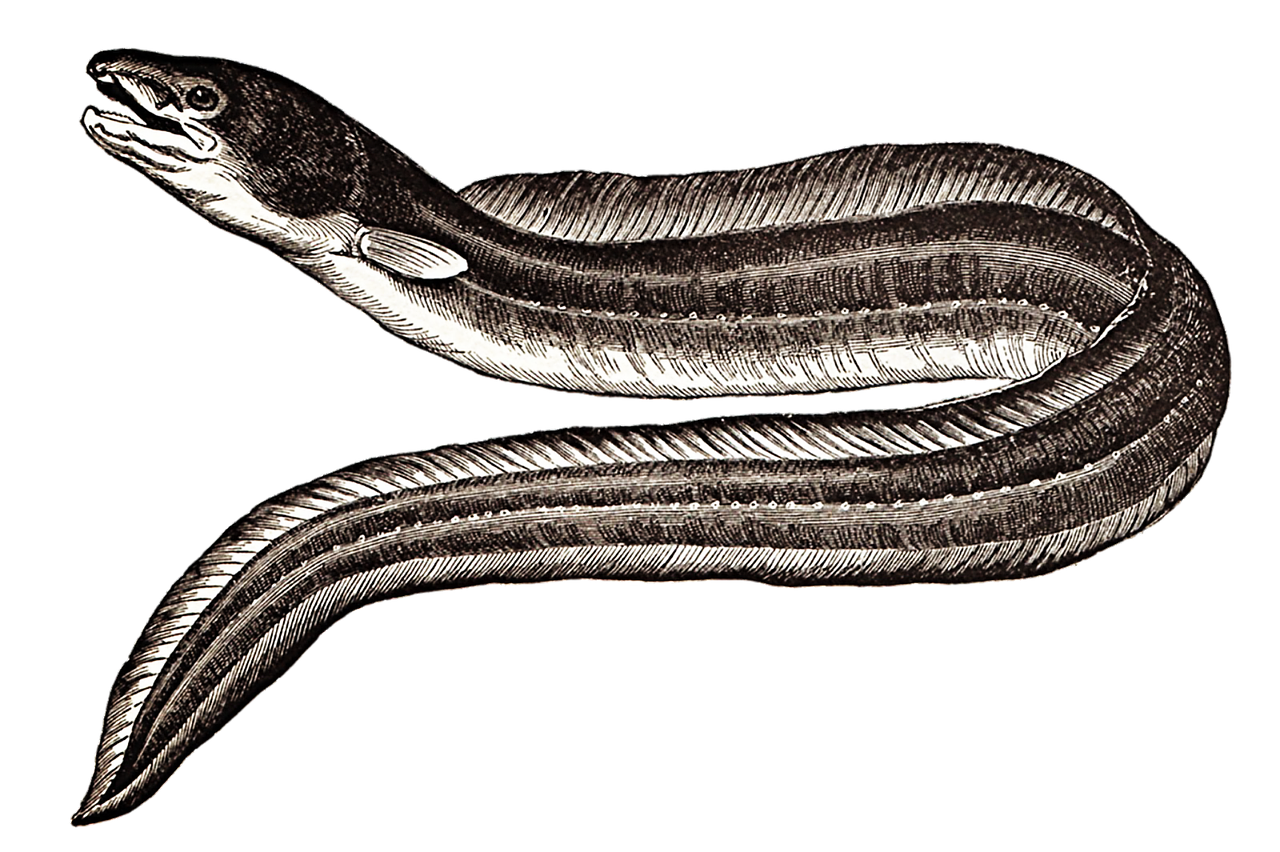 Where did the Coconut Palm come from?

The only one who seems to know………is Ina. But more of that shortly.

The coconut palm is found throughout wet tropical lowlands where there is sufficient rain and warmth.

Nobody knows the original home of the coconut palm, but it has been grown for thousands of years in the East. The most likely origins are Malaya or Indonesia, and it then spread through-out the tropics – almost entirely by human movement.

In ancient times Arabs, Tamils and Polynesians sailed long distances across the seas and carried their coconuts with them. Later came the European explorers who spread them further.

In many countries, coconuts are small-holder crops where the coconut palm is planted around houses and gardens, providing the owner with many necessities of life – including money. Surplus coconut were sold or used to make a range of products – almost every part of the tree being used – the coconut itself, the fronds and leaves, and the timber.

That’s the history. And then there is a Pacific tale – a story of how and where the Coconut Palm came to life.

The Story of the Coconut Tree

Ina, daughter of Kui-the-blind, once dwelt at Tamarua, under the shadow of a cave. A stream abounding in eels ran near her dwelling and finally disappeared beneath the rocks. At dawn and sunset Ina loved to bathe in the stream near a clump of trees. On one occasion an enormous eel crept up the stream from its natural hiding place under the rocks, and startled her with a touch. Again and again this happened, so that Ina became accustomed to its presence.

To her surprise, one day as she fixed her eyes upon the eel, its form changed and the eel became a handsome youth who spoke to Ina. He said, “I am Tuna, the god and the protector of all fresh-water eels. Smitten by your beauty I have left my gloomy home to win your love. Be mine”

From that day he became her admirer in his human form always resuming the shape of an eel when he returned to his home so as to escape notice.

“We must part” he said, “but in memory of our love I will leave you a wonderful gift. To-morrow there will be a mighty rain, flooding the entire valley. Be not afraid, as it will enable me to approach your house on the high ground in my eel form. I will lay my head upon the wooden doorstep, and you must at once cut it off and bury it. Be sure to visit the spot every day and watch to see what will happen.”

Ina saw no more of her handsome lover; but was roused in the night by noise of the rain falling in torrents. Remembering Tuna’s words she remained quietly in her dwelling until daylight, when she found that the water, streaming down the hills had covered the dalo-patches, and had risen close to the entrance to her hut. At this moment a great eel approached her and laid its head upon her threshold. Ina ran and fetched her shell axe, and chopped off its head, burying it at the back of her hut on the hillside.

The rain soon ceased, and after a day or two the water drained off through the natural passage under the rocks- the true home of Tuna.

Each day Ina visited the spot where the enormous eel’s head was buried as she had promised her lover, but for many days nothing happened. At last she was delighted to find a short green shoot piercing the soil. Next day the shoot had divided into two, and these twin shoots gradually unfolding themselves were very different from all other plants. As they grew they sent out great leaves that were the wonder of all who saw them, and after some years had passed they flowered and bore fruit.

These two coconut trees, sprang from two halves of Tuna’s brain – one was red in the stem with branches and fruit, while the other was a deep green, representing the two principal varieties of coconut.

The proof of the story lies in the fact that if a nut is husked, the two eyes and mouth of Tuna will be found upon it.

Tuna had said that he would leave a wonderful gift, and wonderful indeed the people found its many uses. The nuts were both food and drink while the leaves when plaited were used for mats, fans and even thatching the houses.

Now it is up to you what to believe!